A Grade I Listed Building in Worksop South, Nottinghamshire 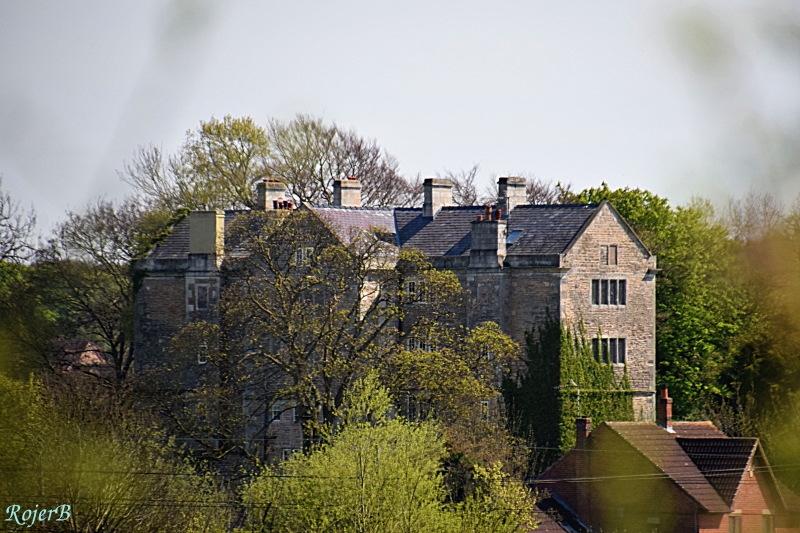 Sources: Pevsner, Buildings of England; M. Girouard,
Robert Smythson and the Architecture of the Elizabethan Era (1983).