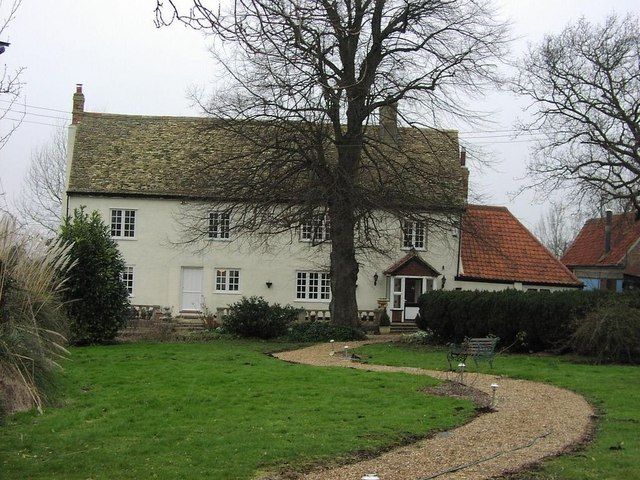 ... "he was 3rd son of Samuel Fortrey who upon undertaking the draining of the Bedford level erected a commodious habitation in Byal Fen which when coming into the sons possession was by him enlarged with several considerable apartments and with gardens and other improvements so as to make (the place in such a situation) the admiration of the Time. He was page of honour to Mary of Modena - Groom of Bedchamber to King James ... he died 18 August 1719."