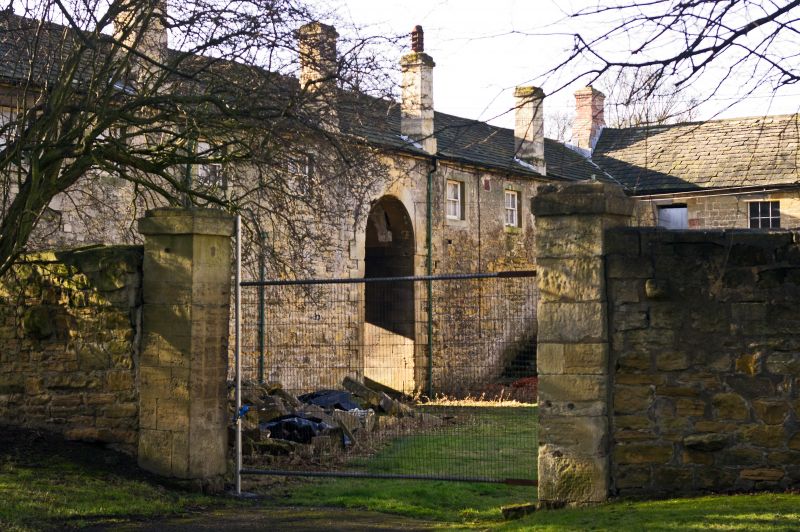 Entry Name: Stable to Hickleton Hall Including the Stable Cottage and Attached Walls and Gatepiers

The Grade shall be amended to read II * (star)