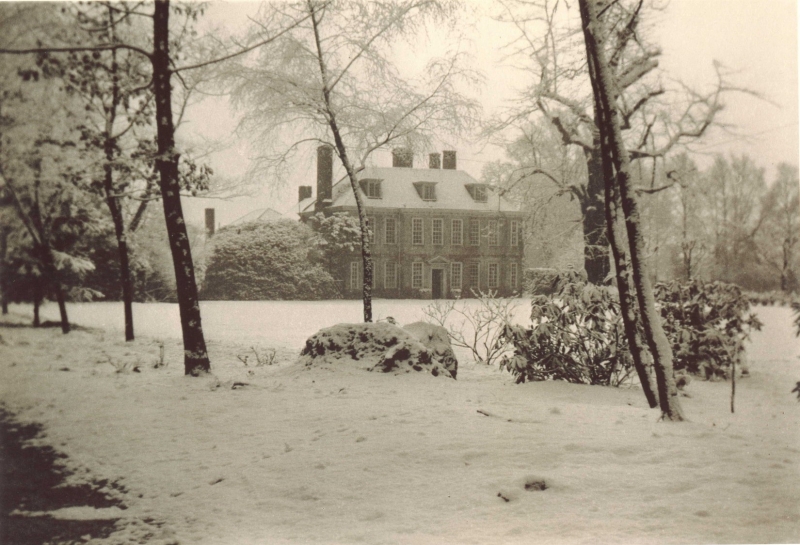 Formerly listed as:
No 31 (Little Cassiobury), including outbuildings
under Hemel Hempstead Road