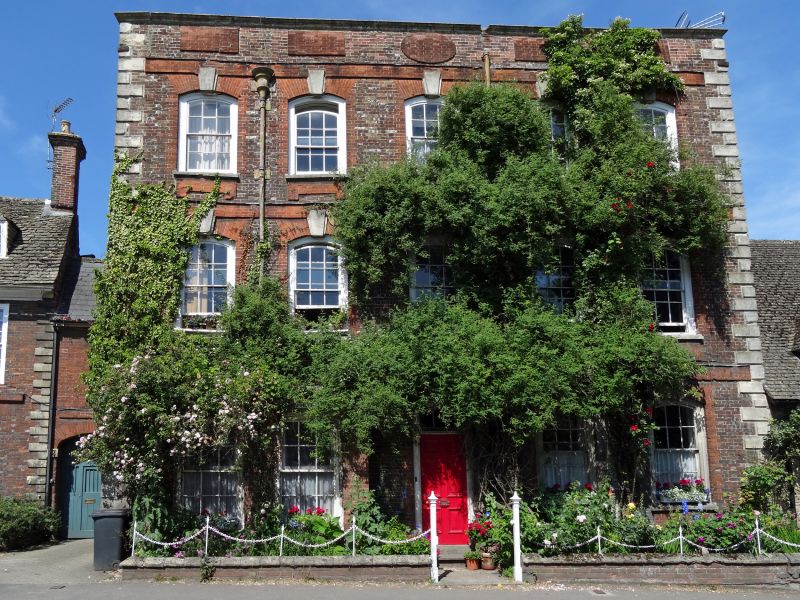 the entry shall be amended to read:-