Church of St John the Baptist and attached railings and gates 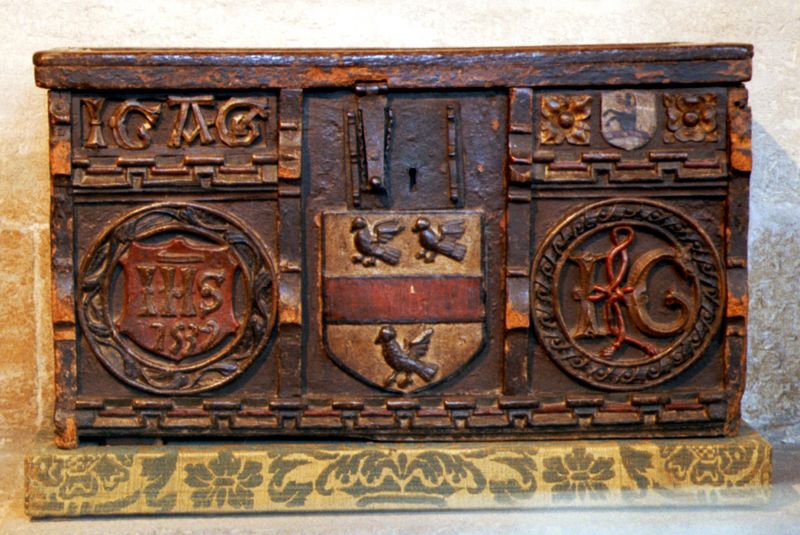 Entry Name: Church of St John the Baptist and attached railings and gates