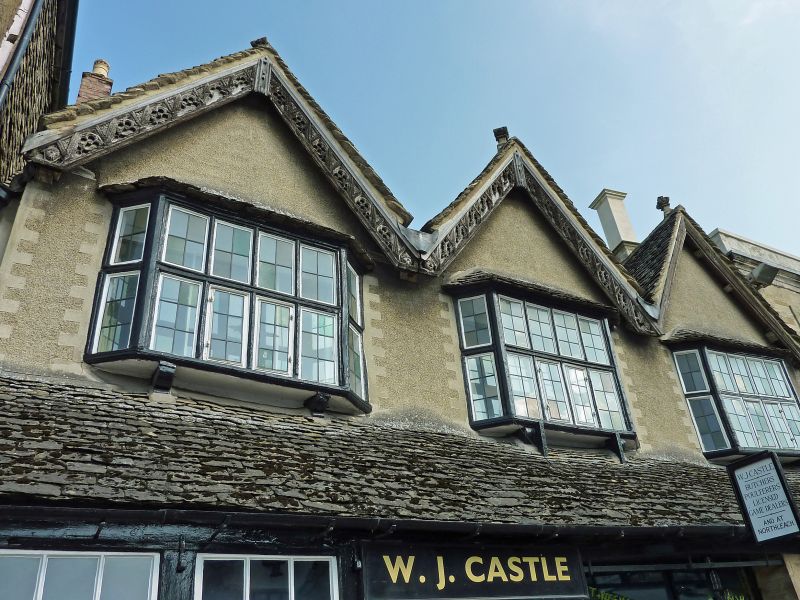 BURFORD AND UPTON HIGH STREET
AND SIGNET (East Side)
SP2512 (Enlargement) No 111 (WJ Castle
7/84 (Butchers) and No 113
12.9.55 (Oxford Knitwear)
(Previously listed as
"Premises adjoining London
House to South and next but
one South of London House)