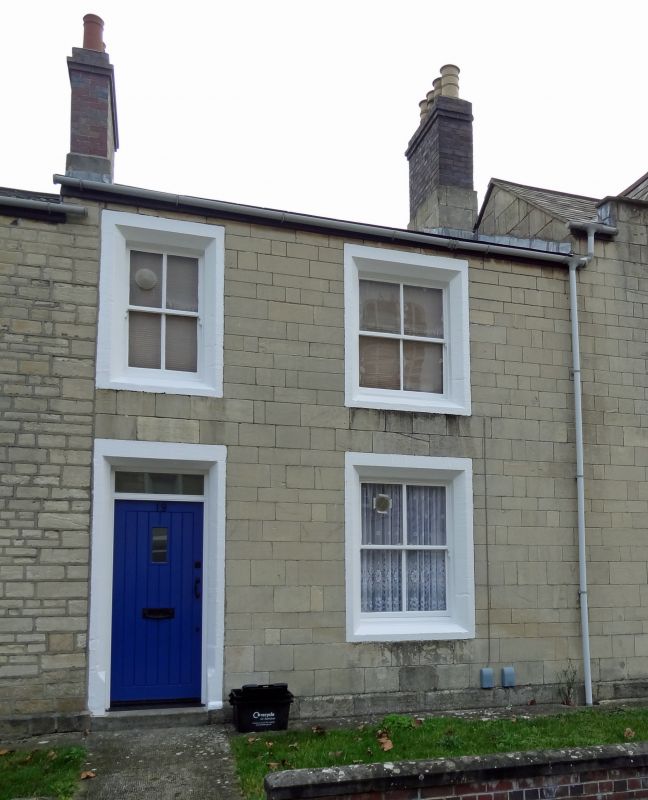 SWINDON
READING STREET (north side)
No. 19