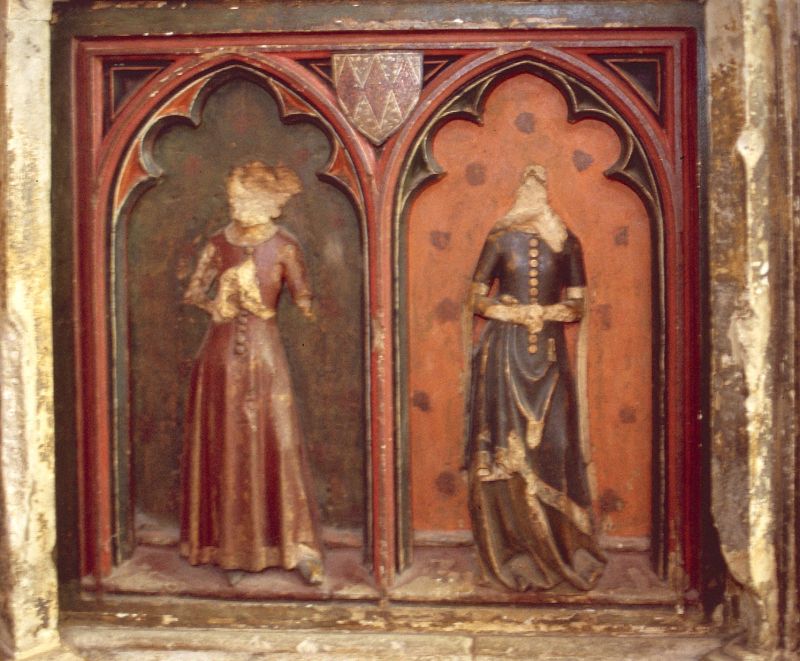 Built as priory church of Austin Canons after mid C12. Early C13 top stage
and spire of central tower. Mid C13 Lady Chapel, as North aisle of presbytery. North aisle top stage, Early C14 Latin Chapel. In circa 1330 the chapel of St Lucy (East of South transept) extended eastwards. Late C15 clerestory and stone vault of presbytery. In 1524-29 West end destroyed to make room for Wolsey's college and a wall built between 4th columns West of the crossing. Cathedral refitted 1629-38 and restored 1856. In 1870 a general restoration under Sir Gilbert Scott which included removal of West wall, addition of 1 bay to nave, East window replaced by a restoration and the rebuilding of much of South aisle of presbytery. Has many good monuments, including an effigy of a Knight.