College of Further Education Annexe Including Front Railings and Piers 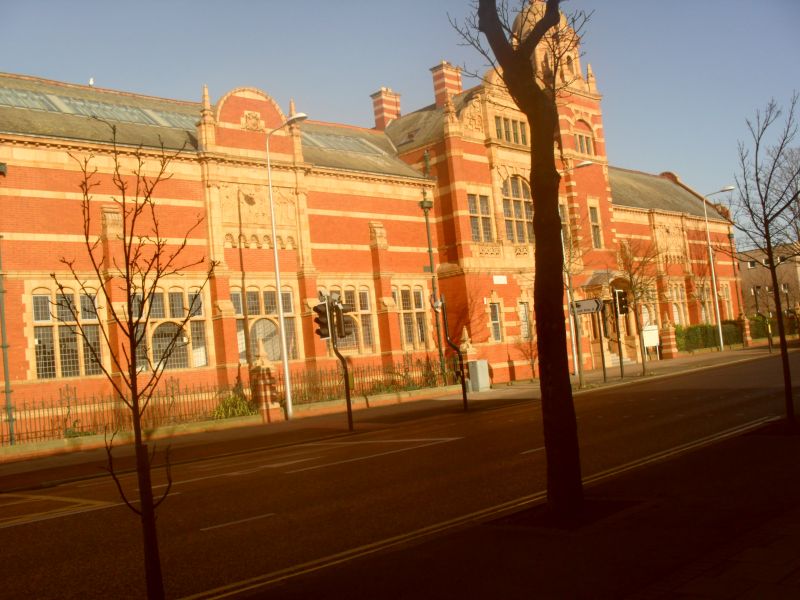