The Church of Saint Michael

A Grade I Listed Building in St. Michael's Mount, Cornwall 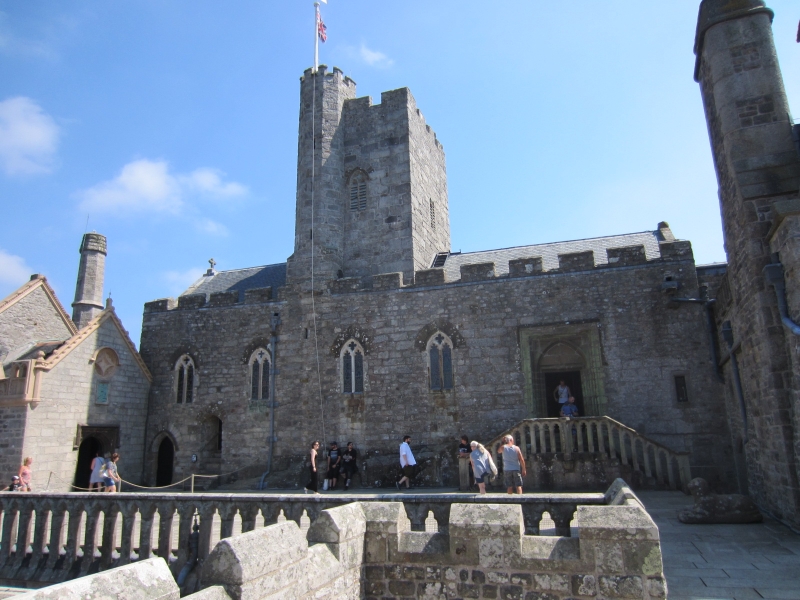 1/55 The Church of Saint Michael