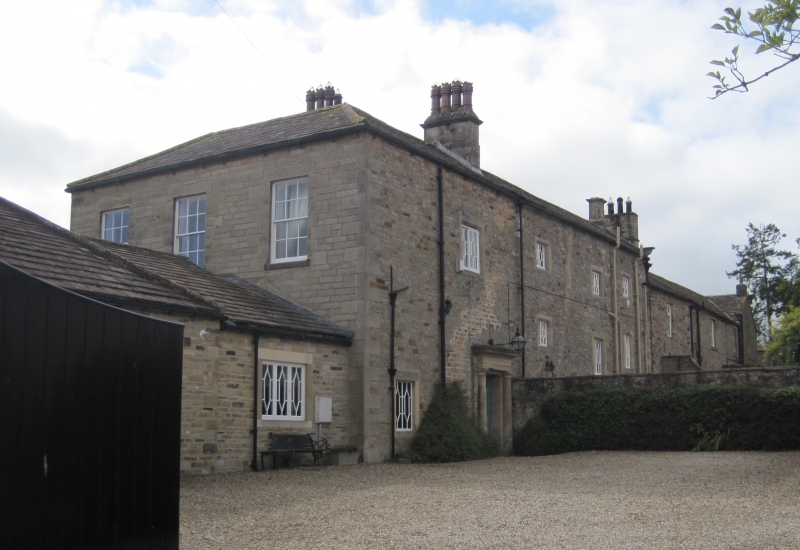 Lower 2-storey part of Low Startforth Hall in former stable range to west,
is not of special interest. The adjacent Low Startforth Close and West Mews,
previously included in the listing, have been much altered and are not of
interest.