A Grade I Listed Building in St Paul's Walden, Hertfordshire 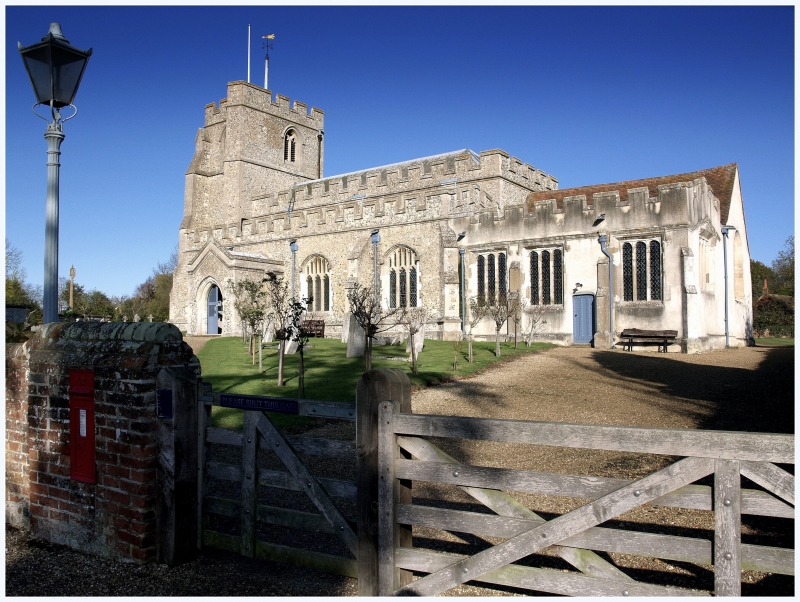