A Category B Listed Building in Nairn and Cawdor, Highland 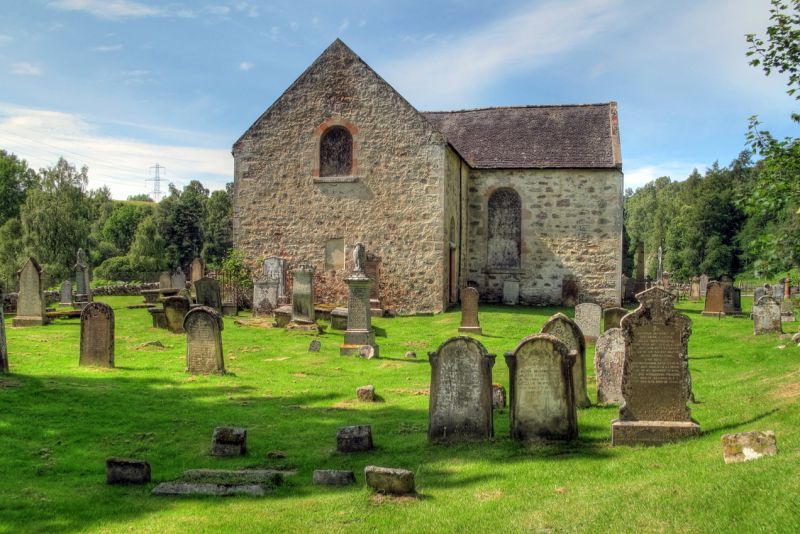 Donald McAndrew 1765, remodelling church of 1626 (evident in roll mouldings at E gable). Heightened and given round-headed windows by George Dunbar and John Wilson 1836-8. Interior recast by

Mural memorial of 1766 in east gable Interior; galleried interior stripped of most fittings.

Building no longer in ecclesiastical use.

Ardclach created a parish in 1650. Church sited at bend of River Findhorn on site of earlier church of St Luag. That portion of

the parish at Ferness crossed the river by a bridge formerly

Pulpit and some pews from church now in present Parish Church,

"Erected" by William Baron, Minister and Jean Grant his wife