A Category A Listed Building in Linlithgow, West Lothian 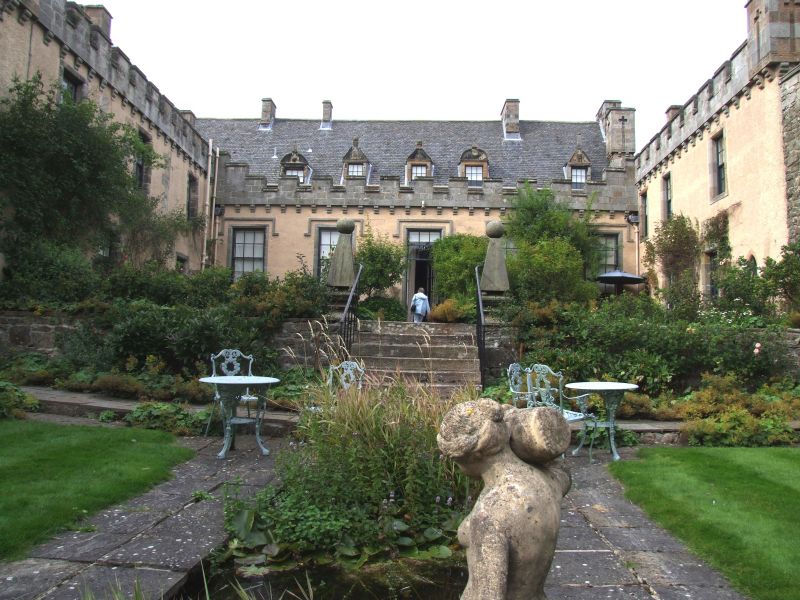 towers on N. side. Extended at ends c. 1670. N. side remodelled in castellated style. c. 1810 by William Burn. Making a 3 storey facade with crenellated parapets.