A Category B Listed Building in Leven, Kennoway and Largo, Fife 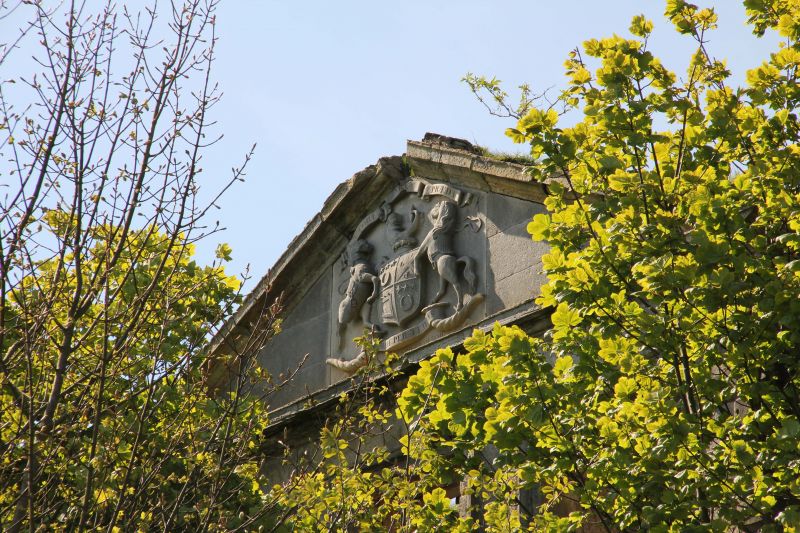 Find accommodation in
Kirkton of Largo

2 flanking windows with elaborate egg and dart architraves, coat-of-arms in pediment. Band course over basement continuing on all elevations; all east windows with lugged architraves, apron panels at ground, bracketted cills above, simple margins to remaining elevations. Rear of main

Now a ruined shell. John Adam supplied a chimney piece for the house, built for the Durham family. A rock faced garden pavilion said to have been in the grounds of Largo House is now resigted in the garden of Balsusnie, High Street, Upper Largo.