A Category B Listed Building in Markinch, Fife 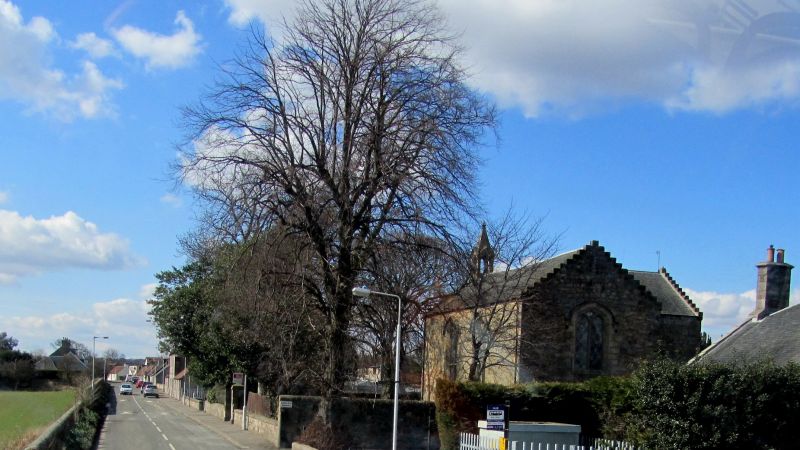 Ecclesiastical building in use as such. Built as chapel of ease with '650 sittings', and elevated to Quoad Sacra Parish Church in 1840, which date appears on an almost complete set of Communion tokens; joined with Windygates Parish Church 1956. Built on land given by the Balfours, "solely by the heritors and people of the district to be benefited by the erection" (NSA); many of whom would be connected with the flax spinning mill (1807 1886) around which Balgonie grew. Services are currently held in the vestry. According to Cunningham, "the churchyard was recently closed by order of the Sheriff, having been found overcrowded and unsuitable".