A Category B Listed Building in Isle of South Uist, Na h-Eileanan Siar 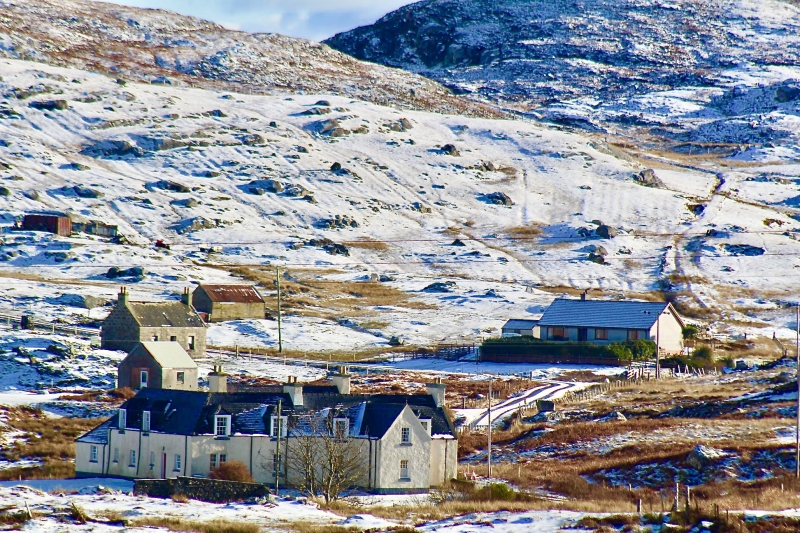