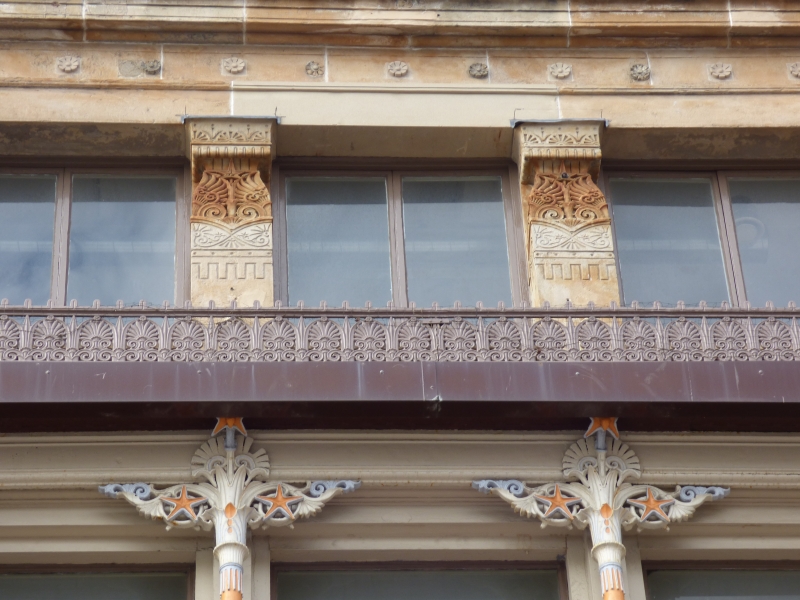 The monument comprises the remains of a defended settlement of the Iron Age (late first millennium BC/early centuries AD), visible as a series of earthworks. The site is situated on the top of Hamlin Knowe, at around 285m above sea level. The monument was first scheduled in 1969 but an inadequate area was included to protect all of the archaeological remains: the present rescheduling rectifies this.

The settlement is roughly oval on plan and measures about 56m by 35m within its stony bank. It is bounded by a stony bank with a slight external ditch and counterscarp. The bank is 0.6m high. The ditch is discernible as a 3m-wide terrace on the NW half of the enclosure. There is an entrance, with a slight horn-work, on the north-east.

The area to be scheduled is irregular in plan, to include the remains described and an area around them within which evidence relating to their construction, use and abandonment may survive, as shown in red on the accompanying map. The scheduled area extends up to but does not include the forestry track on the S side of the monument. The above-ground elements of the shooting hide on the E side of the enclosure is specifically excluded from the scheduling, to allow for its maintenance.