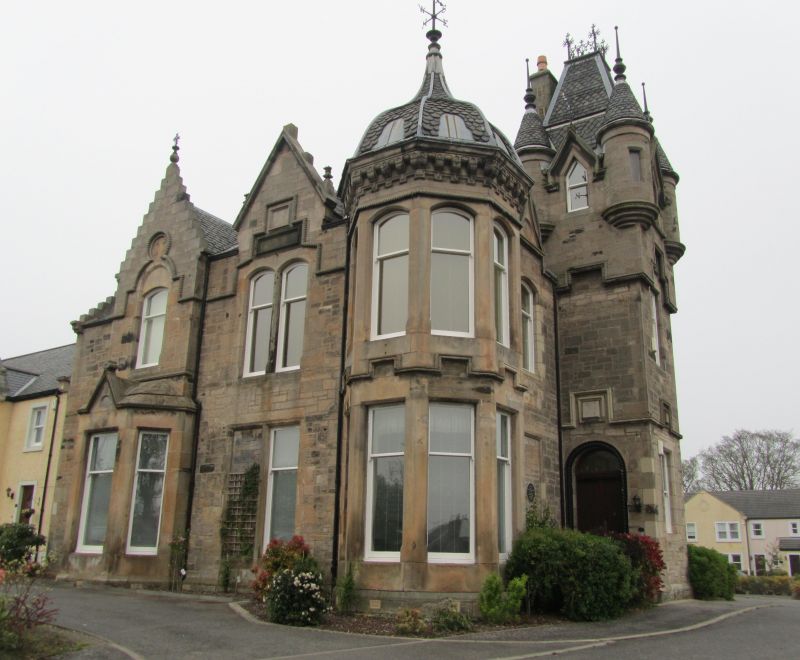 26 Bennochy Road is a prominently sited villa built for the linen manufacturer and linoleum magnate, Michael Beveridge (1836-1890), of the firm Shepherd & Beveridge, which became Barry, Ostlere and Shepherd. Michael Beveridge became Provost of Kirkcaldy in 1886; his second wife remained at Beechwood until her death in 1938. After the Second World War, the house was acquired by the Kirkcaldy Branch of the Royal British Legion who occupied the building until the 1990s; at the time of resurvey (1997), it is empty.