A Category A Listed Building in Largs, North Ayrshire 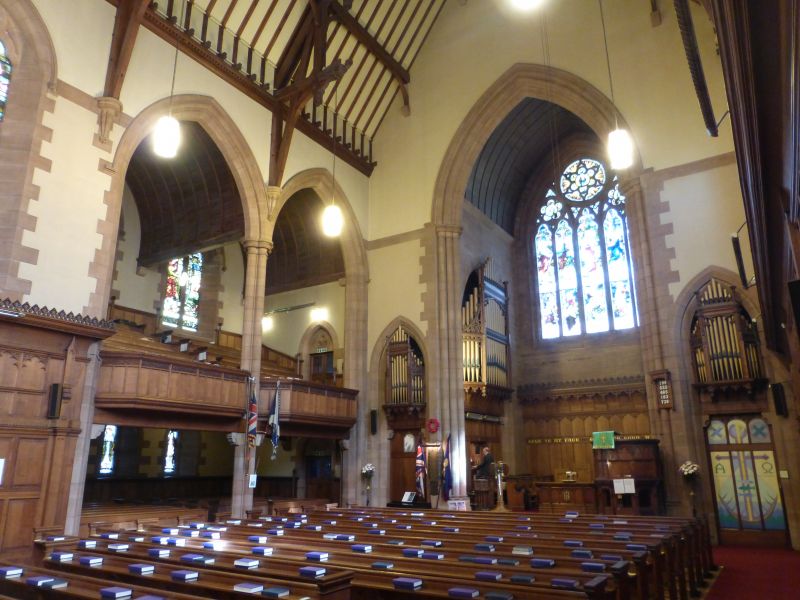 Endowed by and called after John Clark of Curling Hall.

Ecclesiastical building in use.