A Category A Listed Building in Prestwick, South Ayrshire 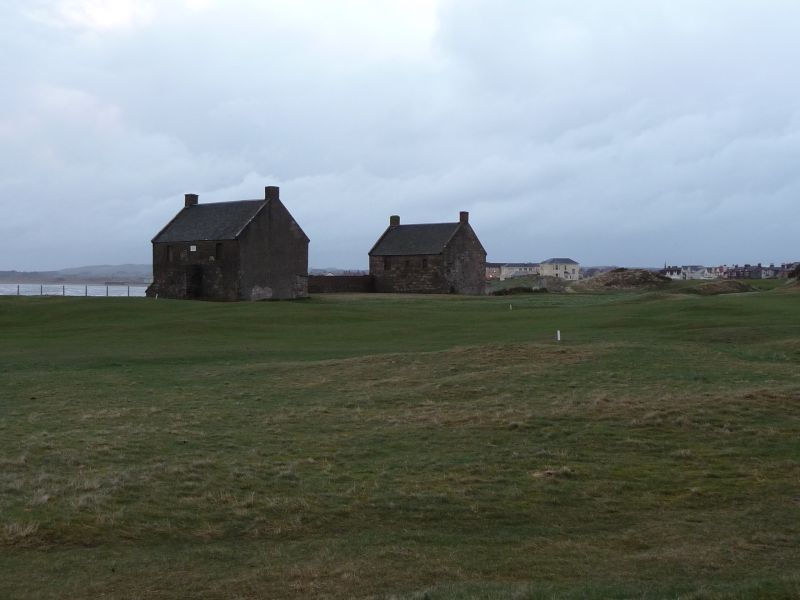 Built circa 1760 for the salt boiling industry, as the

Pair parellel blocks linked by (? later) wall which has

been heightened and which was originally open at centre.

with wide opening in west gable at low level (timber-lintelled

originally have been pantiles or thatch.

Although what remains is incomplete, Whatley describes

surviving buildings as "certainly the most complete

upstanding remains of the (saltboiling) industry on the west

coast". In fact, they appear to be most complete to survive

The Prestwick burgh/records of 12th February 1480 uses the

term "salt pan hous" which suggests the existence of

the industry locally by that time. The burgh records also

discussed applications for erecting of salt pans on 25th