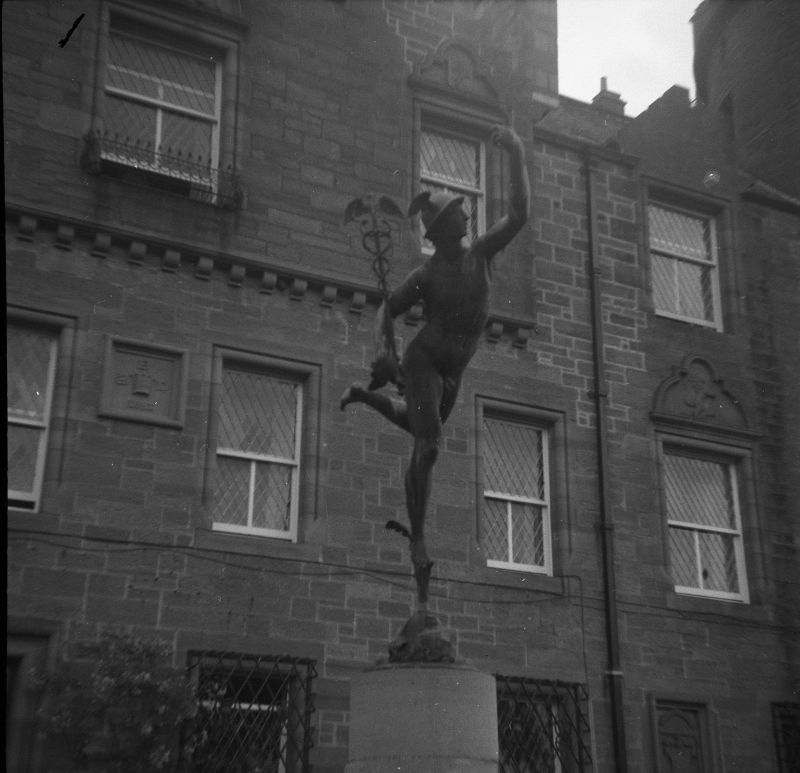 An excellent example of the work of local architect John Milne (1823-1904), Wardlaw is sited on a prominent position along Kennedy Gardens overlooking North Haugh and the western approach road (A91) to St Andrews. Constructed in 1865 this is a finely detailed building with a plethora of Scots Baronial references such as crowstepped gables, turrets, canted bay windows and stone dormerheads. The tower is a particularly distinctive feature. Externally it remains largely unaltered. Whilst some alterations have been made to the interior for conversion to a hall of residence, the building was acquired by St Andrews University in 1947, many original features remain such as the fine timber baluster staircase and some decorative plasterwork.

John Milne was Clerk of Works to the celebrated Edinburgh-based Baronial architect David Bryce. Milne later established his own practice in St Andrews around 1850 and many of his early commissions such as Martyrs Free Church in St Andrews resulted from his close association with the Free Church. Later, partly through his position as a town councillor and Bailie, Milne was involved in the expansion of St Andrews and feued the Rathelpie area in 1854. This area included Wardlaw. He was also involved in street improvement schemes through tree planting in Market Street, The Scores, North Street, as well as the Lade Braes Walk. The University of St Andrews Library hold his personal Scrapbook (Ref: MS 37447) which contains newspaper cuttings and letters dealing with his career and several commissions, along with an anonymous 1903 publication Concerning His Designs (Hay Fleming Collection).

Wardlaw, originally Westerlee, was built for Mr Ewing Curwen at a cost of £4,700. The plans were given an honourable mention at the International Exhibition of Architecture in 1874 (A. Ledgard p. 27). At present (2007) Wardlaw Wing, together with Old Wing (1896/1911) and Lumsden (1962), comprise student accommodation for the University of St Andrews collectively known as University Hall.