A Category B Listed Building in Enochdhu, Blairgowrie, Perth and Kinross 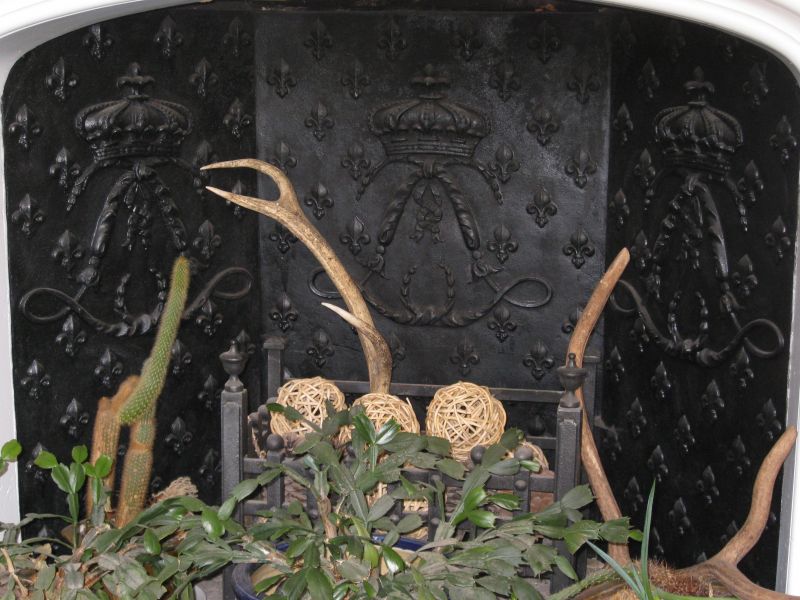 NE ELEVATION: variety of elements to 6-bay elevation including gable as above to outer right and blocked window to each floor at outer left. Courtyard (see below) accessed from outer right.

Kindrogan Estate was the property of the Keir family, passing by marriage to the Small's of nearby Dirnanean (Patrick Small Keir Esq was proprietor by 1857) and subsequently through the marriage of Jane Amelia Keir to Captain Francis Balfour of Fernie Castle in Fife to the Balfour family: Miss Katherine M Keir remained as occupier in 1901. The Balfours purchased Dirnanean in 1926, and upon the marriage of Francis to Katherine Dolby in 1930 they moved residence to that estate, letting Kindrogan to Sir George and Lady Dolby for their summer home. The Balfours returned to Kindrogan after WWII and remained until 1960 when the estate was purchased by the Forestry Commission and sold on to the current owners, the Scottish Field Studies Association, in 1963. The adjacent steading (not included in this listing) was purchased in 1994 and converted into accommodation in 1995.