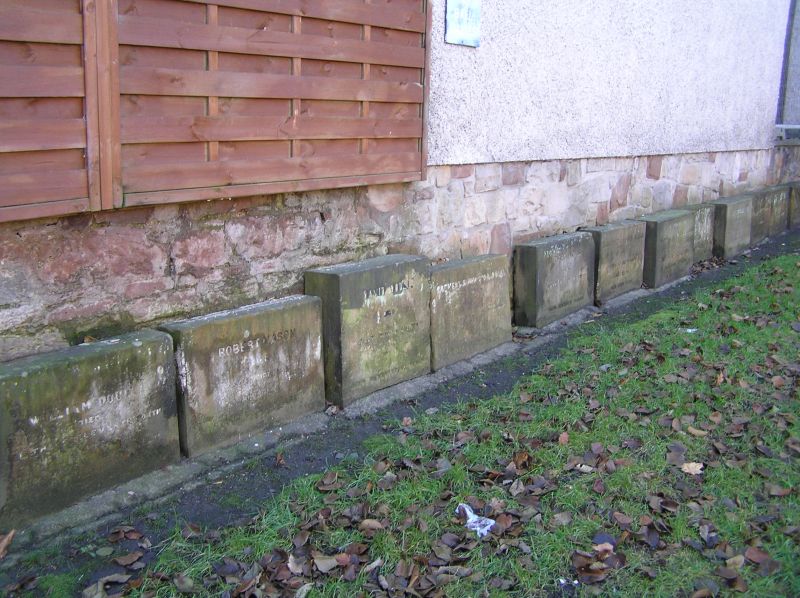 This is an important and rare example of a surviving late 17th century Quaker burial ground complete 'with surrounding walls and gatepiers. The land was bought in the 1670s for £50 by the Edinburgh Religious Society of Friends (known as the Quakers) as a place where they could bury their dead. The Quakers were established in England in 1648 and came to Scotland in the 1650s. Unhappy with the recognised, established churches in England and Scotland, they preferred to worship in their own buildings and in their own style. As they wanted nothing to do with the established churches and believed that the dead could be buried in any ground, they also created their own burial grounds, separate from those of the main churches. In the 1670s, Edinburgh Town Council only recognised Greyfriars and Canongate churchyards as places where the dead could be buried but it seems that the Quakers ignored this policy and used this site. They did not use any gravestones until the 1850s, when plain gravestones began to be used.