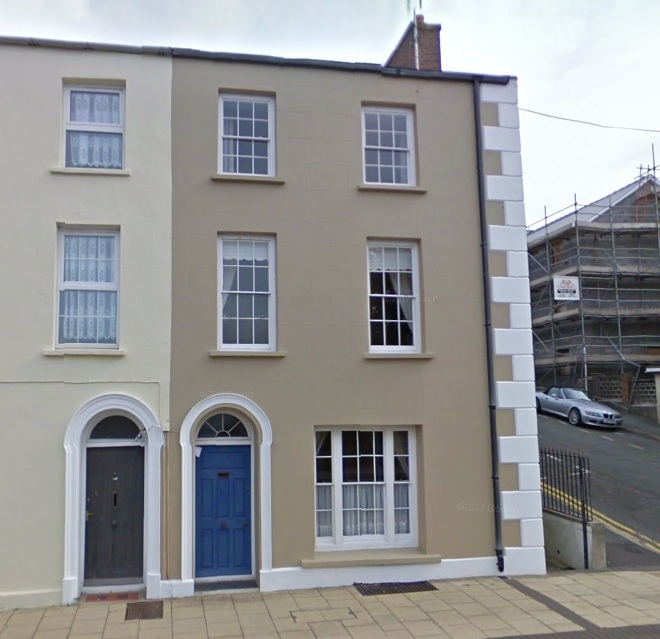 Location: Situated at end of terraced row, on corner of Francis Street.

Group value with other listed houses in the terrace.