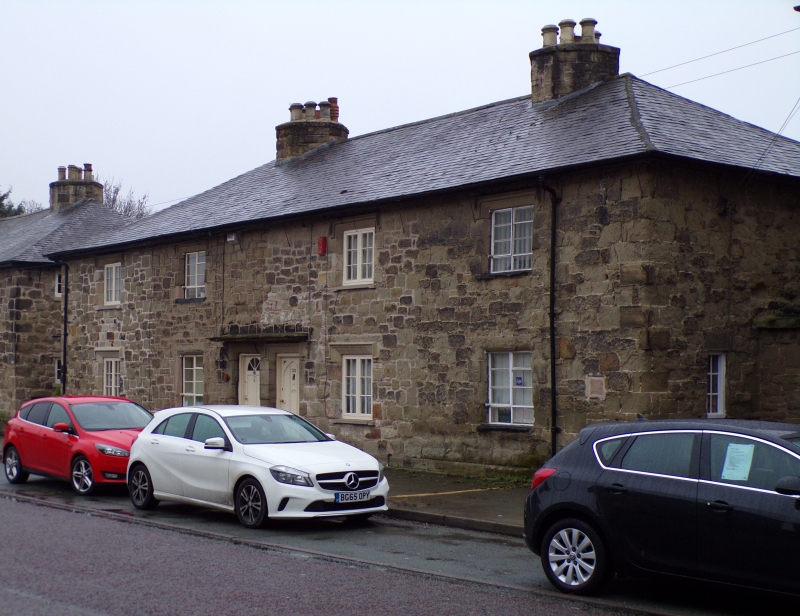 Location: The western of the two blocks of estate cottages on this side of Park Street.