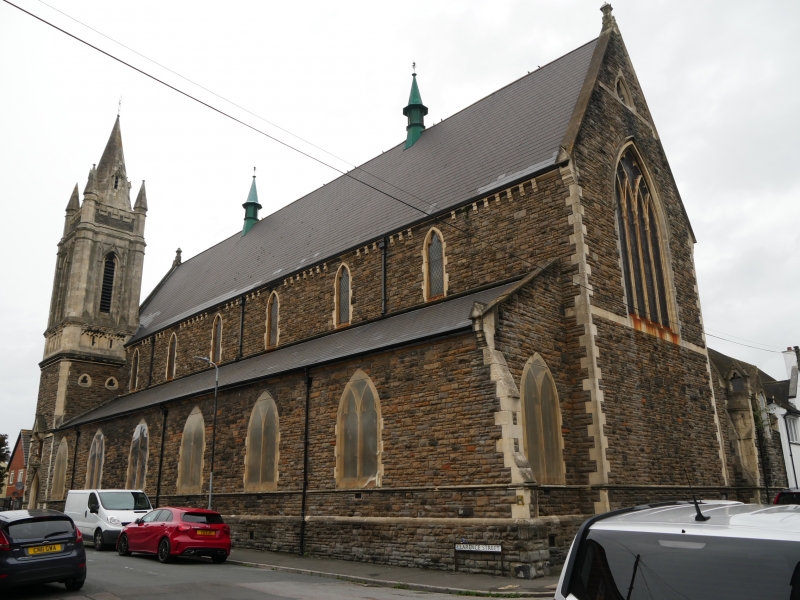 Location: Located on the corner of Clarence Street and St Michael's Street.

Designed by W Garner, foundation stone was laid in 1886 and the church opened in 1887. Paid for by public subscription and built by volunteer Irish immigrant labourers.