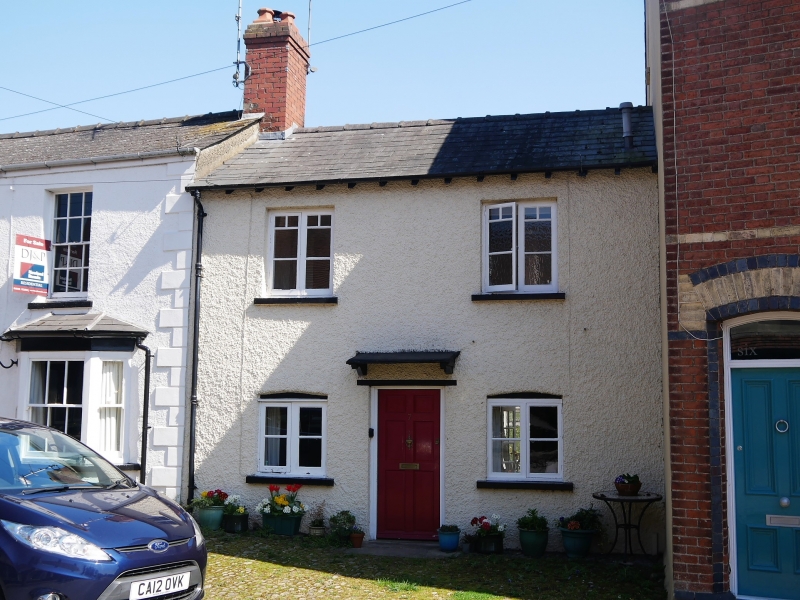 Location: Situated at right end of group of roughcast houses on the E side of Castle Street, just after a large late C19 red brick house.

House in a terraced row of earlier to mid C19 houses on the approach street to the castle. The house may have 2 phases of building, the ground floor windows being smaller than those above. Also known as Bwthyn Ger-y-nant.

Interior not available for inspection at time of resurvey (December 1999)

Listed as a small early to mid C19 terraced house, of group value with nos. 8 and 9 Castle Street, in a terraced row.