A Grade I Listed Building in Sherston, Wiltshire 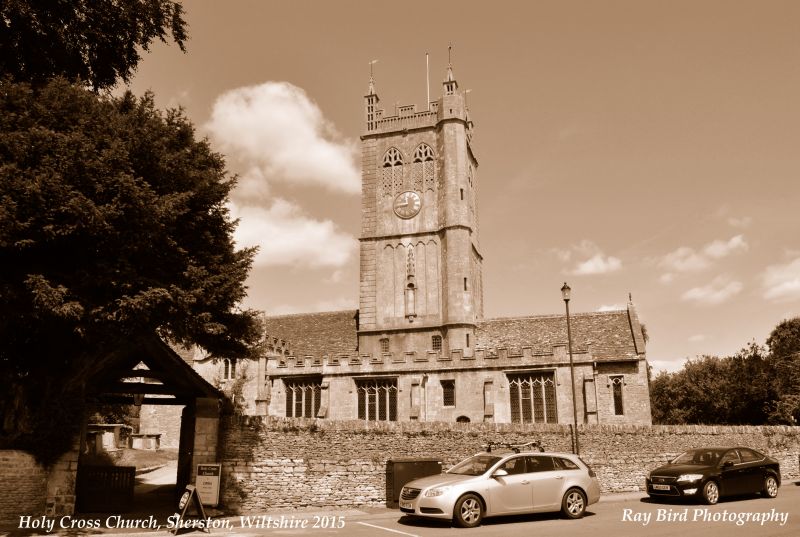 SHERSTON
CHURCH STREET (west side)
Church of the Holy Cross