A Grade II* Listed Building in Napton on the Hill, Warwickshire 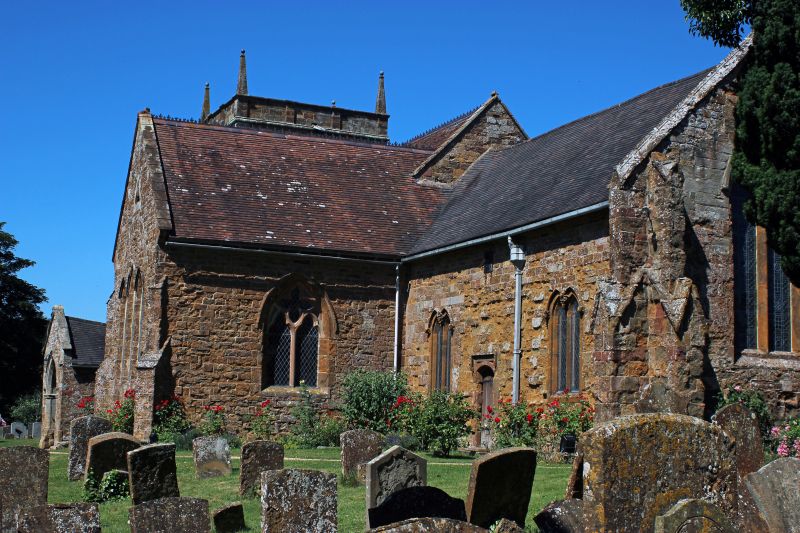 Civil Parish: Napton on the Hill

Built-Up Area: Napton on the Hill

NAPTON ON THE HILL
HACKWELL HILL
Church of St. Lawrence