Church of the Holy Ascension 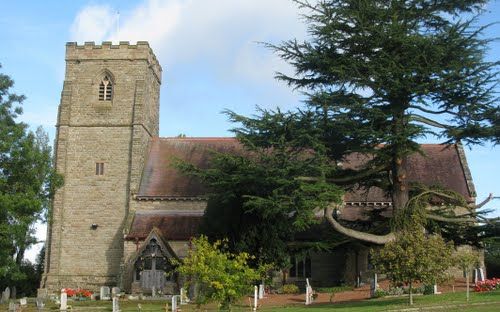