A Grade II Listed Building in Arrow with Weethley, Warwickshire 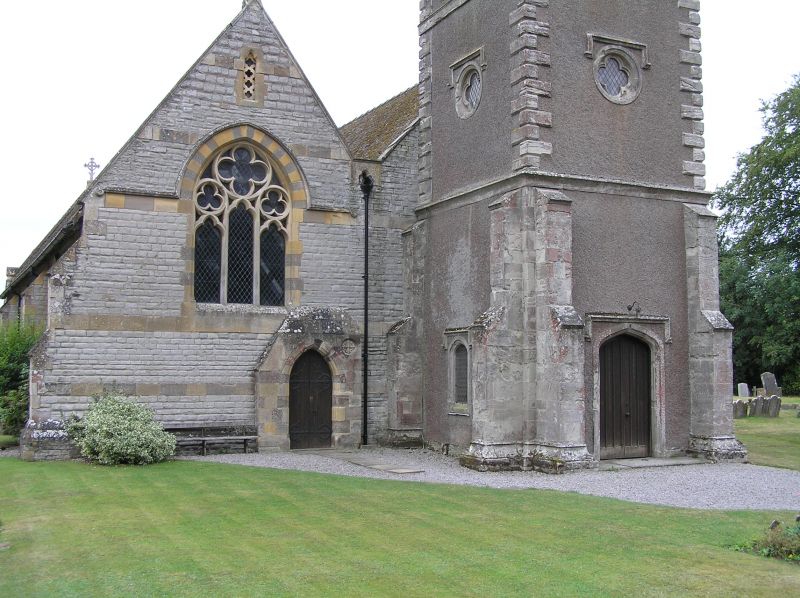 All walls have battered plinth and buttresses. Chancel has Decorated windows: three-lights to the east, two-light in the north and two two-light in the south wall with priest's door between, now blocked inside. Diagonal buttresses. Nave has a re-set C12 south doorway with single shafts and block capitals, and round arch with chamfer and roll moulding. Three-light windows, the central Decorated, two with intersected tracery.