Including Warehouses to Rear (The Saleroom, the Crossway and Warehouse to South Fronting Wherry Quay) 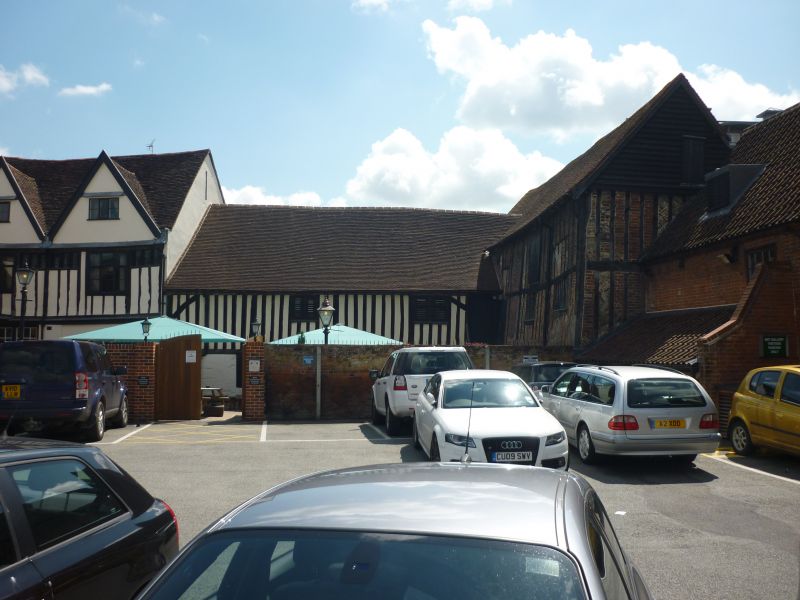 Entry Name: Including Warehouses to Rear (The Saleroom, the Crossway and Warehouse to South Fronting Wherry Quay)