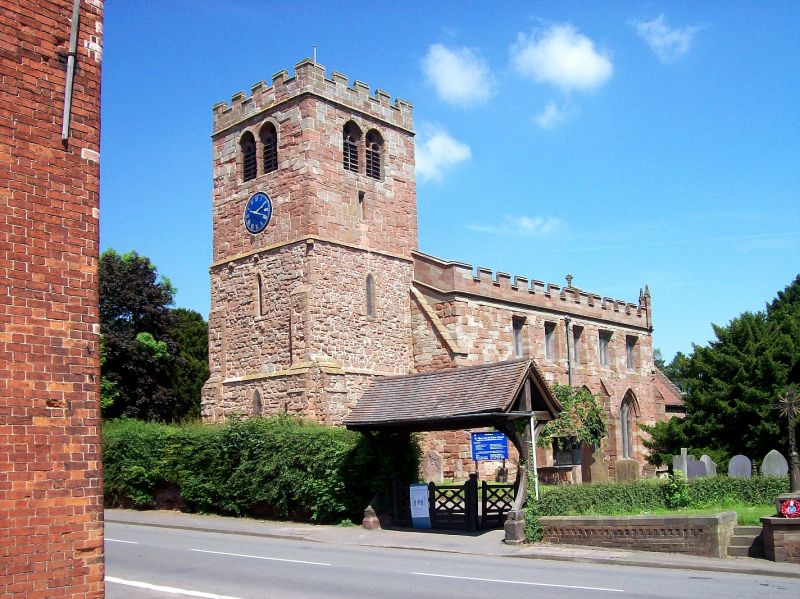 Church of England Parish: Fillongley St Mary and All Saints