A Grade I Listed Building in Blakeney, Norfolk 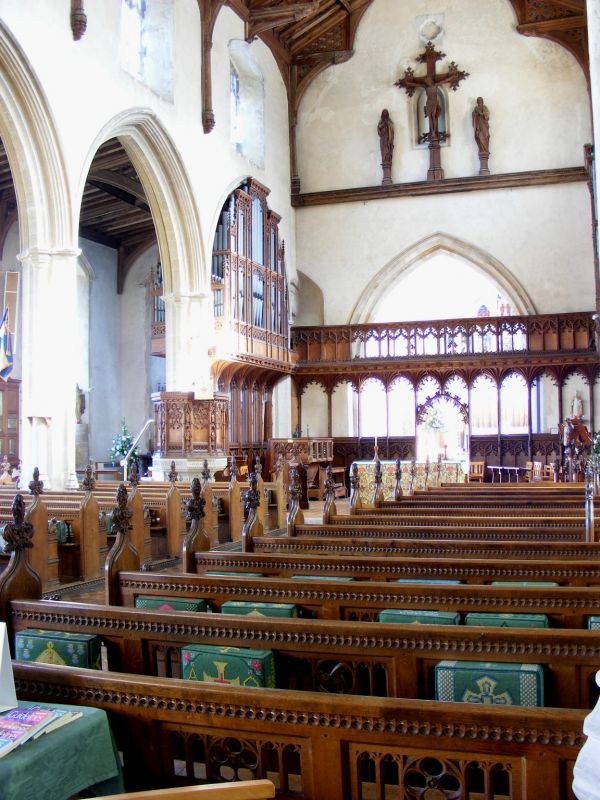 Tower attached to north-east corner of chancel with pinnacles, cusped bell-openings and diagonal buttresses; said to have been originally a stair turret to chamber over chancel and to have been extended above chancel roof as an architectural feature; later used as a beacon.