A Grade I Listed Building in Hebron, Northumberland 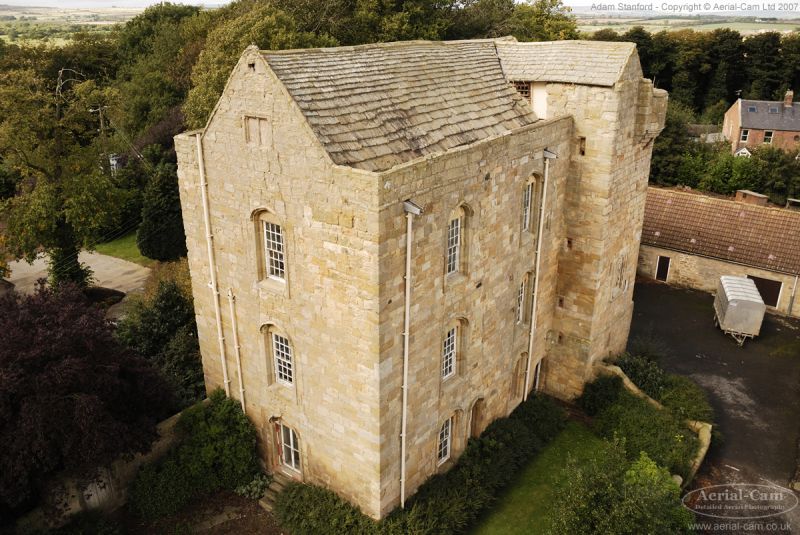 The tower is thought to have been built c.1520 for Sir William, 4th Lord Ogle,
passing to the Bothal Estates whose later owners became Dukes of Portland.
In the Cl9 it became the centre of the Duke's experimental farm. Under
restoration at time of resurvey.