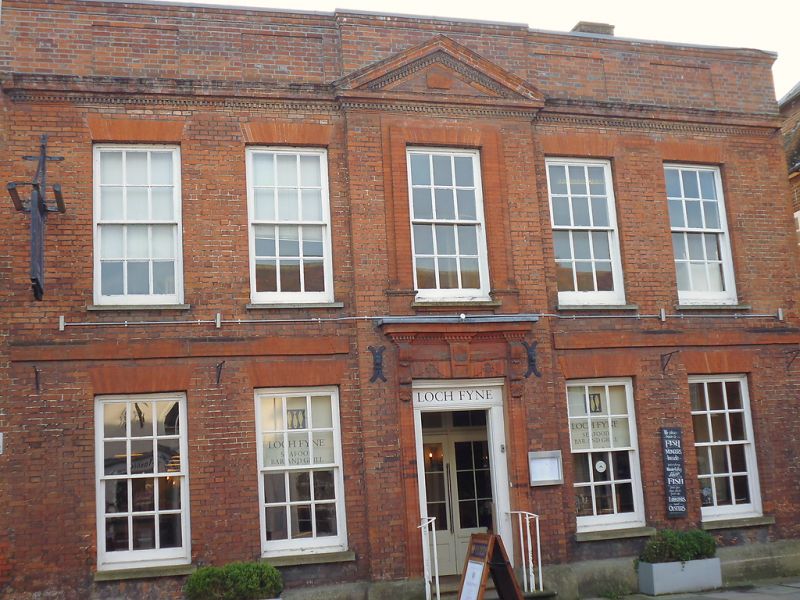 DOWNING STREET
(West side)
No 3

Nos 2, 3 and 4 and wall to No4 form a group with the listed buildings in Lower Church Lane (South SIde) and should be considered in relation to the latter.