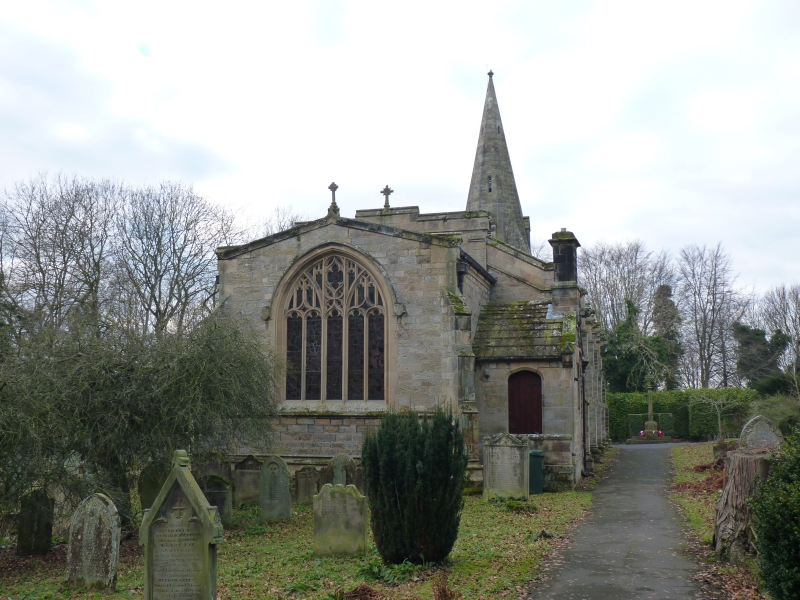 Graded largely for the quality of the late C19 fittings and furnishings.