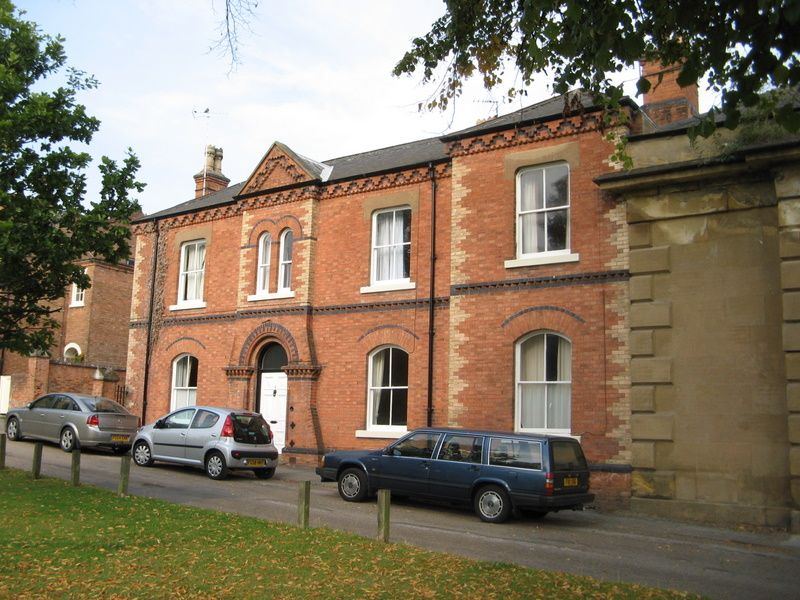 Entry Name: Gateway to Former House of Correction and Adjoining House to Left (2)