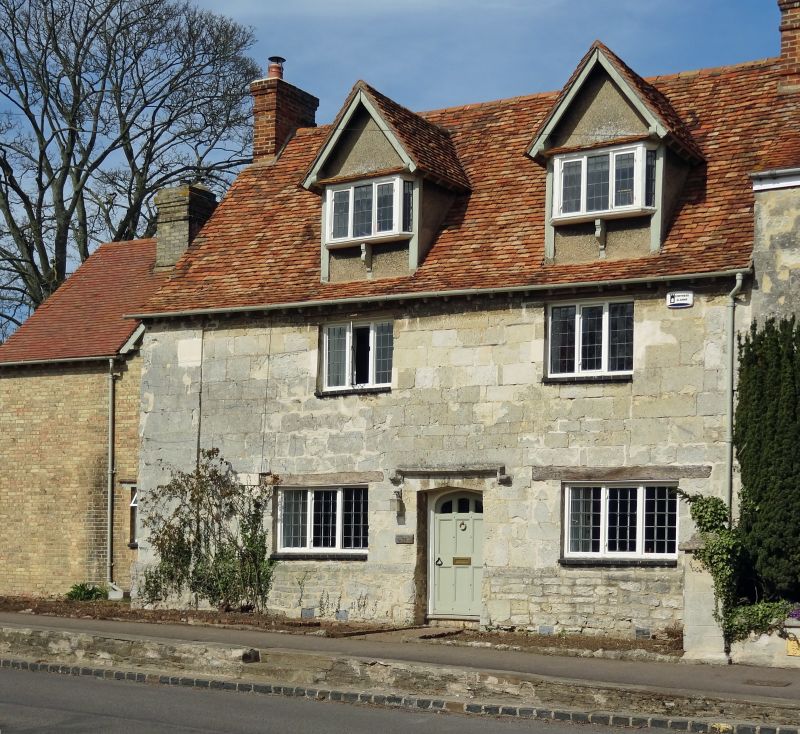 Part of the Manor house noted as having been built by Unton Croke and used as Fairfax's headquarters during the siege of Oxford in 1645. The treaty for the surrender of Oxford was signed there in 1646. See also No.15 Mill Lane (Manor House).