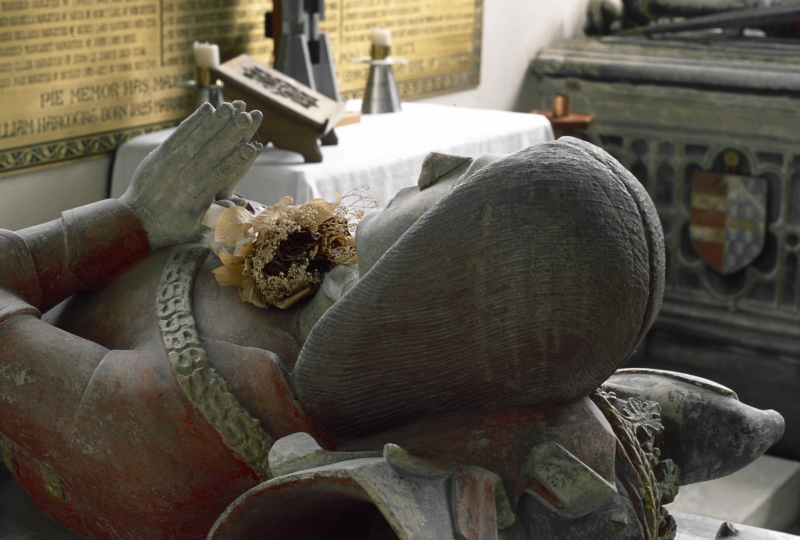 An exceptional church: notable features are the remarkable C13
chancel screen and shrine, and its fine monuments.