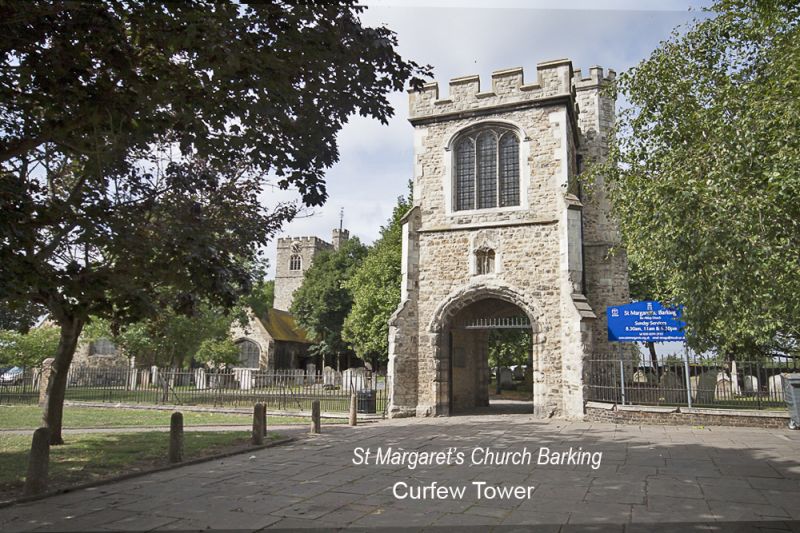 2.
Late C15-early C16. Two storey gateway. Coursed rubble and stone dressings.
Crenellated parapet with embattled octagonal stair turret to north-west corner.
Inner and outer archways with moulded jambs, 4-centred arches and labels.
Angle buttresses to gateway. Ogee shaped niche above each archway. Early
C19 iron gates.
Upper floor formed Chapel of the Holy Rood with cinquefoiled lights in a 4-centred head to east and west walls. Fine early mediaeval stone roof. Below and to the north of the east window is late C12 Rood in stone with figures of Virgin
and St John. The upper storey has been largely rebuilt in the late C19.