Church of All Hallows by the Tower 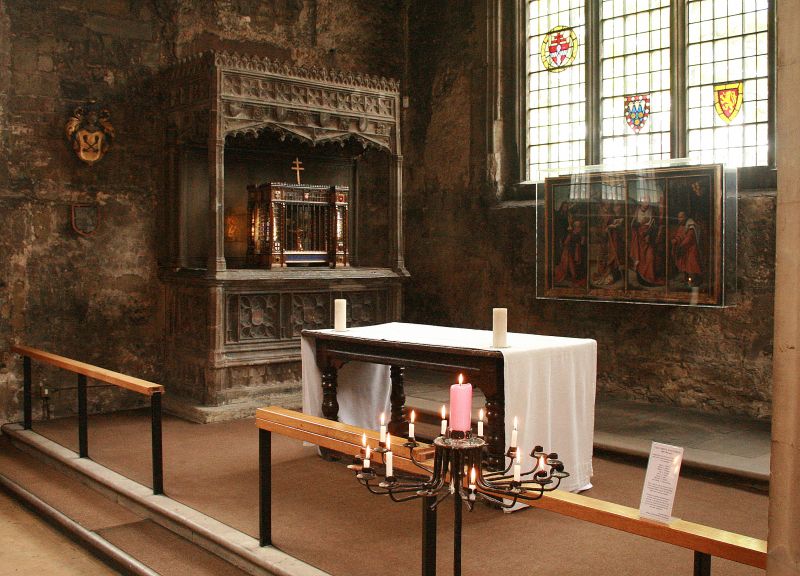 Entry Name: Church of All Hallows by the Tower

Church of England Parish: All Hallows-by-the-Tower

(Formerly listed as Church of All Hallows, Barking by the Tower)