A Grade I Listed Building in St Dunstan's, London 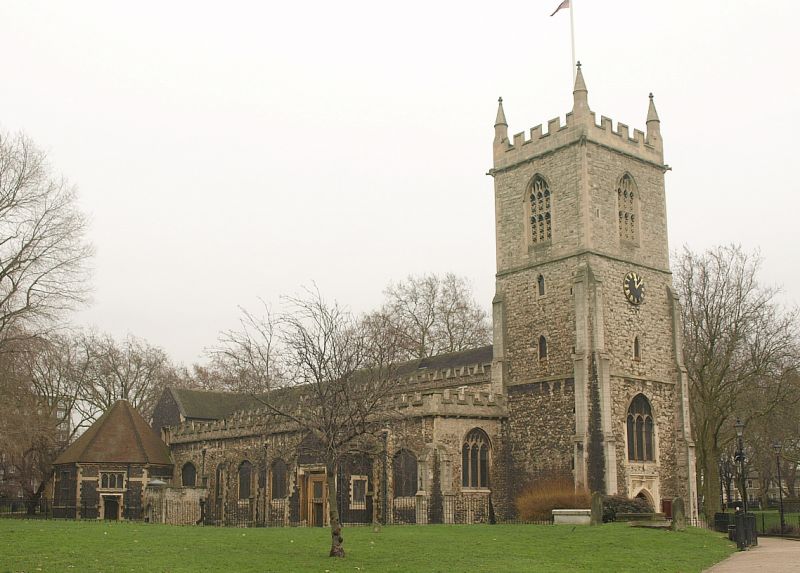 Entry Name: Parish Church of St Dunstan and All Saints (The Church of the High Seas)

Alterations: extensively restored in 1849 by Benjamin Ferrey; in 1872 by Newman and Billing; by Cutts and Cutts in 1899 and again in 1901-2 following a fire, when the nave roof was rebuilt; in 1949 by C Wontner Smith, following war damage, when the flooring was renewed and the cast end reordered.