Church of St. Margaret of Antioch 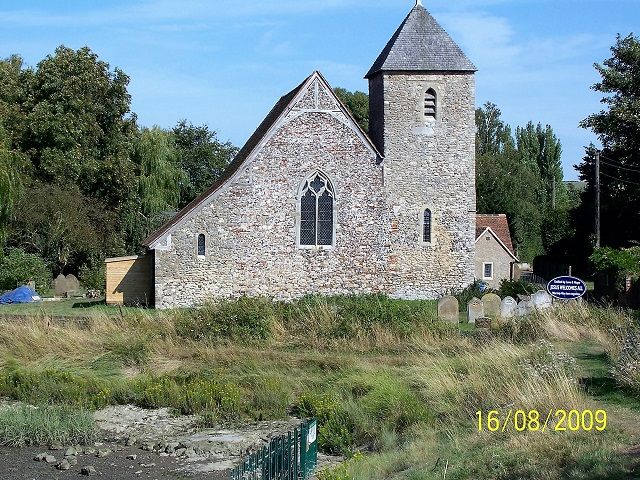