A Grade I Listed Building in Iwade, Kent 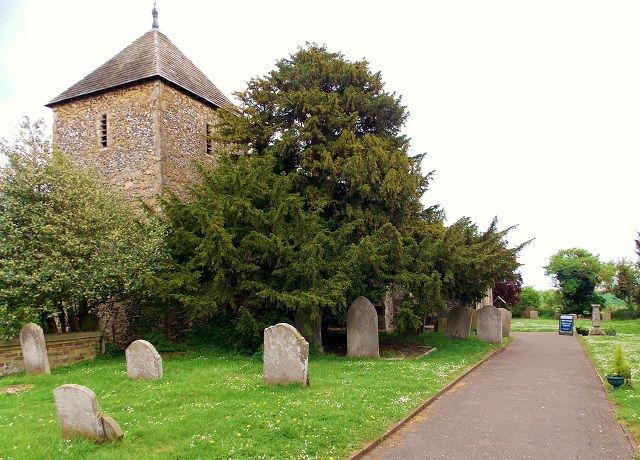 3/2 Church of All Saints