A Grade II* Listed Building in Cleeve Prior, Worcestershire 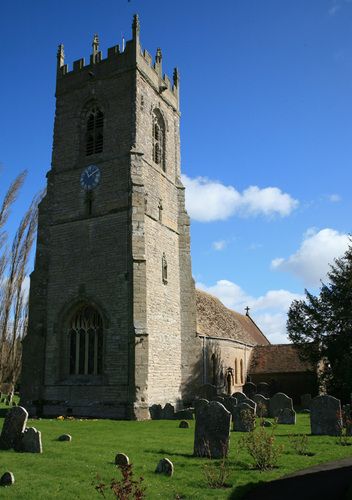 Church of England Parish: Cleeve Prior

Find accommodation in
Cleeve Prior

C14 font on older base, some C13 bench ends and fragments of C15 glass in North
window. Chancel wall monument to T Bushell d.1713.
East window and one chancel South window of c.1870, one chancel North window of c.1856
and one nave window early C20 signed B Warren.