The Convent of the Holy Name 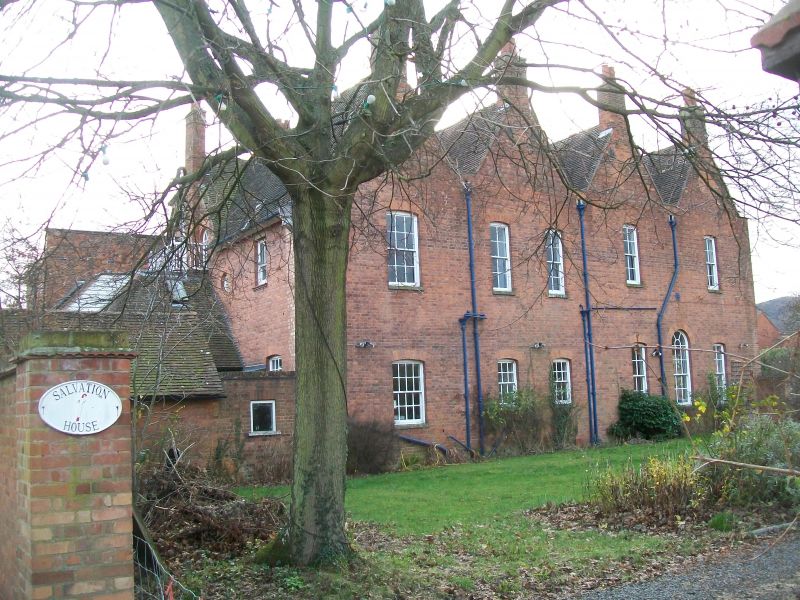 Entry Name: The Convent of the Holy Name

RANELAGH ROAD (east side)
The Convent of the Holy Name

Interior: many of the rooms have been united or altered but some simple fireplaces and plasterwork remain together with six-panel doors and stick baluster staircases. Bodley was originally commissioned by Rev G Herbert and then Revs Skinner and Hernamen to design five houses, the third range is now St Saviour's Guest House (qv). Two ranges became the Mother House of the Community of the Holy Name in 1879. The chapel and cloister (qv) were added in 1891-3, and the guest house (qv) became part of the convent c1928.

(Information from the Convent and from the Victorian Society).