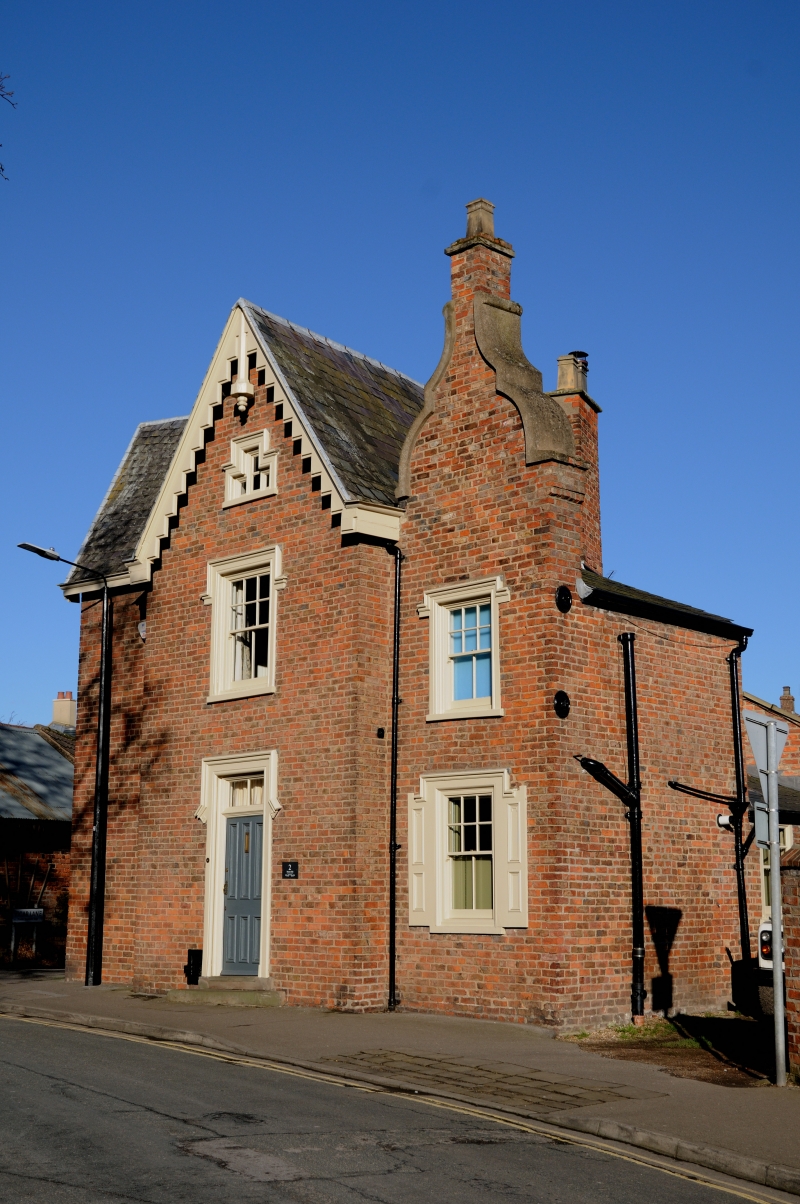 In the entry for CHURCH GATE